Students in Years three – six have spent the past two terms creating short films as part of our Languages program.
One film was submitted into the Sandhurst Languages Film Festival and was awarded equal runner up.
We are very proud our future movie stars! 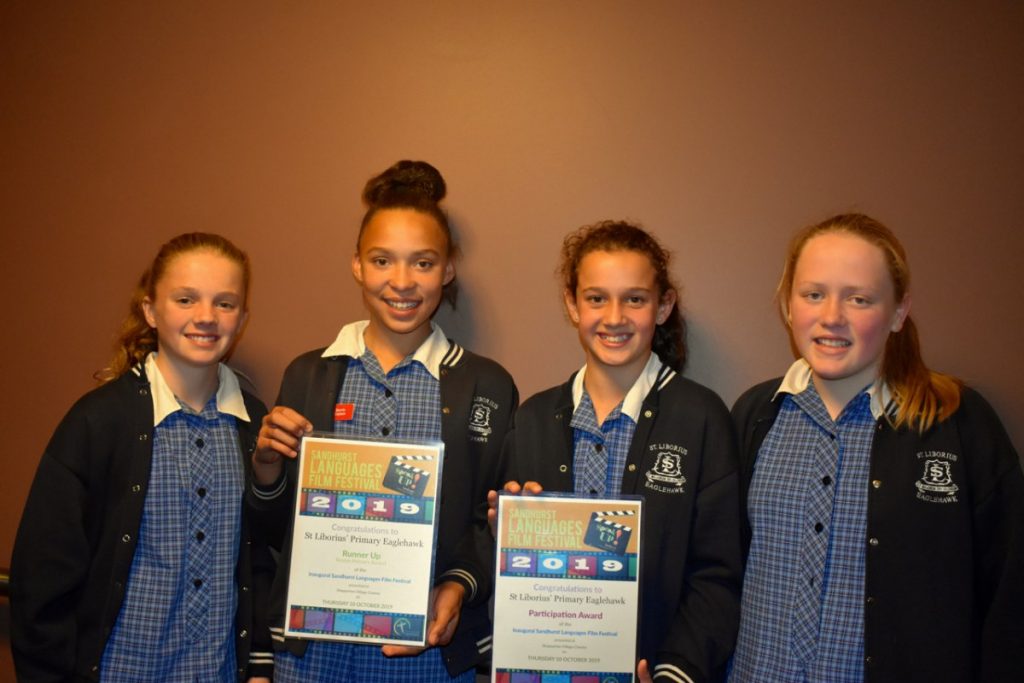 The short film, which tells the story of an Australian girl moving to a new school in Italy, being led astray due to her lack of knowing how to speak Italian, then redeeming herself through hard work learning the language.
Enjoy.